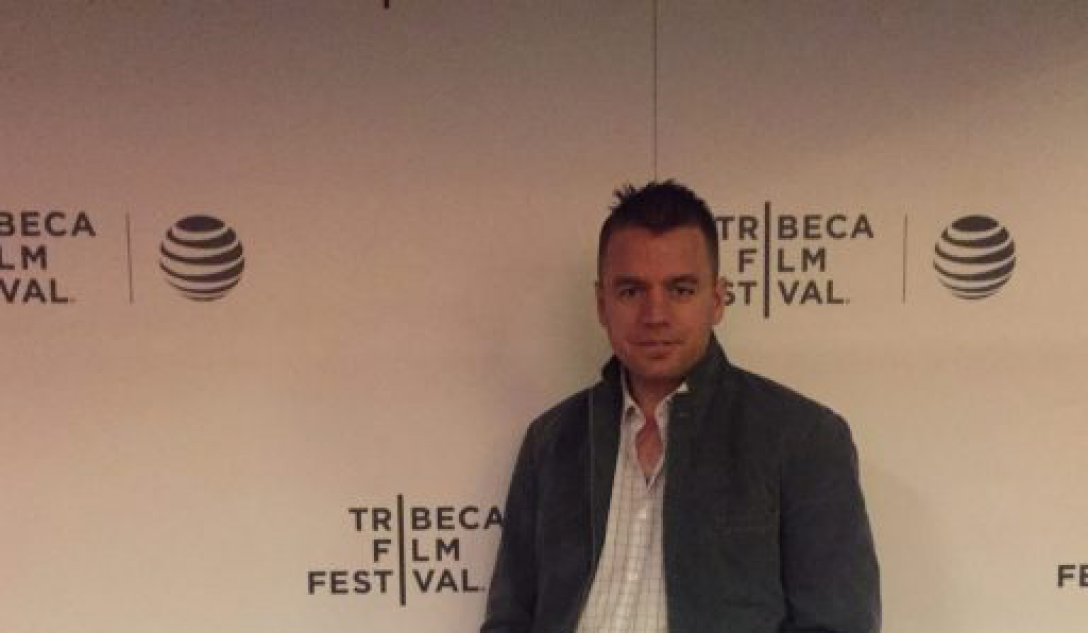 To every city, every town,
Over mountains, ‘cross the sea,
From Saint Tropez to Mun San Nee.
And soon the whole world rang with laughter, Lasting till forever after,
While Cloony stood in the circus tent,
With his head drooped low and his shoulders bent. And he said,”THAT IS NOT WHAT I MEANT –
I’M FUNNY JUST BY ACCIDENT.”
And while the world laughed outside.
Cloony the Clown sat down and cried. 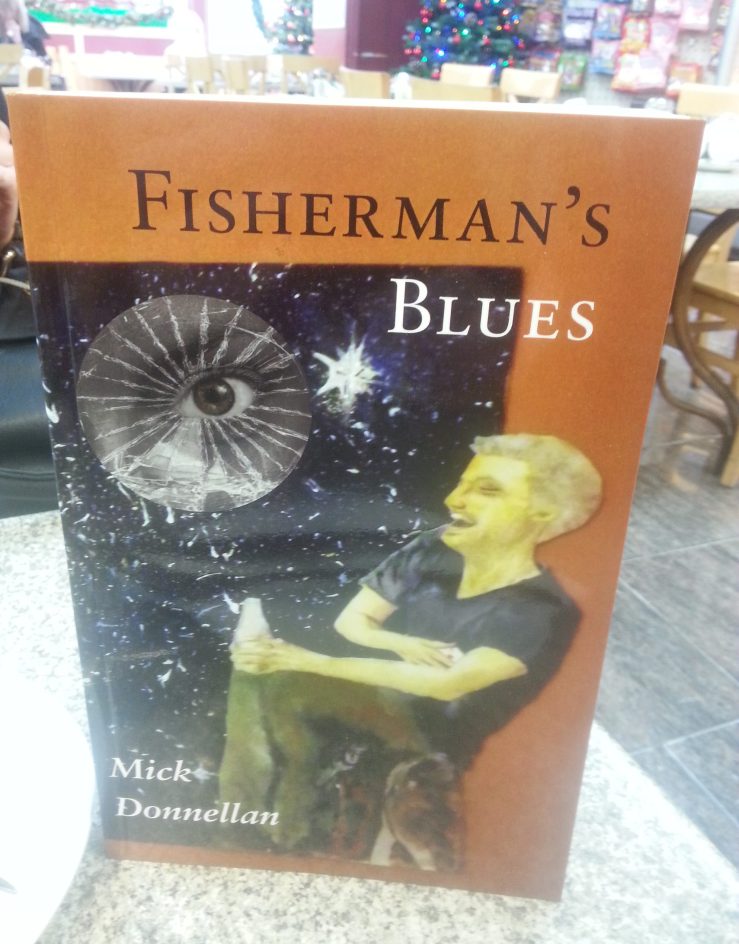 Fisherman’s Blues is the hilarious new novel from Mick Donnellan.Dark and audacious, written in a distinct West of Ireland vernacular, it covers a myriad of genres from Crime Noir to comedy and an odd bit of religion. Fresh in its language, vivid in its descriptions, the book sings with the signature style of all Donnellan’s previous work, and a bit more. Delving into the lives of drinkers, lovers, thieves and scam artists, the story weaves a web of intrigue and curiosity that ends with an unforgettable bang. Not without its poignant moments, the plot hinges on the chaotic consequences of three unlikely comrade’s attempts to save their lost relationships, while unintentionally ruining the plans of a rising criminal’s efforts to take over the city. The question is: Can they succeed? And if they don’t, what then? And where have the women really gone?