Selling the books on the road was going ok. I was in control of the supply and demand and always had a steady stream of customers from the theatre audience. Then one day a woman e-mailed me and said she’d bought my book and enjoyed it. I asked her where she was from and she said America. ‘I bought it online…’ She said.

This was odd because I didn’t have the book up online. Then I remembered the publishers talking vaguely about an e-book one day. They’d asked me to pick a genre and a category for the novel (they couldn’t figure it out themselves even though they’d published it). I told them it was Irish Crime Fiction/Romance/Thriller. And that’s all there was about it. Until now. They’d been closed for nearly nine months but apparently the book was still for sale somewhere. I looked into it more and realised they’d been connected with major national and international retailers that had e-published the book on their sites. This meant that people were still buying it and the money was going into the publisher’s account. Without my knowledge or consent. I was running in and out of West of Ireland shops in the rain carrying boxes of books to be sold while they were in sunny Spain watching the profits grow online. There was nothing I could do. In order to contact huge chains about listings you ultimately need to be the business that listed it. And that business didn’t exist anymore. Convenient for the publishers, not so much for me.

I decided to publish the book myself online. At least then when people looked for it, they had a chance of finding me directly and not them. I’d heard a lot about Kindle but, not being a Kindle reader myself, had been dubious about it.

After some research it seemed to be the best option for e–publishing. There was no upfront cost, they took care of the digital formatting and listed it on their site, and they were the most popular brand in the market. The downside was the average self published e-book was selling for about 99 cent so the royalty percentage wasn’t that high. However, the argument against this was access to millions of readers around the world that were getting swept up in the Kindle craze. Stories had been abounding of unknown authors roaring to the top of Best Seller lists and making millions from this army of digital readers. Also, the fact that I had the files meant it incredibly easy. It only took about two hours,

First I uploaded the manuscript and they checked it for compatibility.

Any word document manuscript is acceptable and there’s also a section called Cover Creator for anyone that doesn’t have a cover ready. It can be a bit tricky to use but doable. If in doubt, anyone with basic photoshop skills will be able to help.

I found publishing on Kindle to be a good learning experience but eventually went away from it. Stories of fraud and impersonation began to emerge from around the world and it was apparently very simple to pirate and illegally share the manuscripts. Also, I’d just sold one of my Plays to a film company in London. It was a big break and I figured demand for the novels would increase as a result. If so, I wanted to sell the physical copies myself. But how do I sell physical copies online? 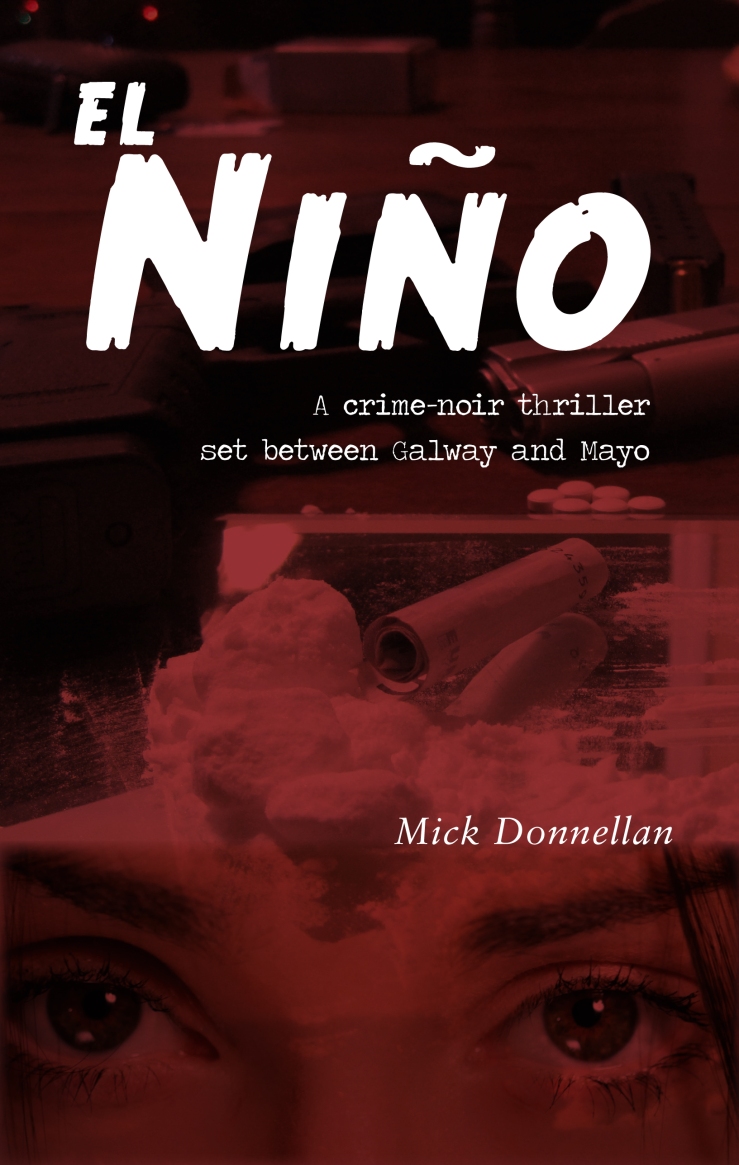