I rang Joe and asked him if the money was coming in and he said: ‘Sound, Mick, that money’s in next week.’

Monday came. No money. I called up and said: ‘No money in.’

‘So who’s doin the accounts?’

‘Can Sheila pay me?’

‘Have you not asked her already?’

‘No sorry, I was waiting for Lauren to get back to me. I just found out she’s on leave. I’ll call you back after lunch.’

No call came after lunch. I gave it two days, then rang and asked: ‘Has Sheila put the money through yet?’

‘Oh yeah. I totally forgot. Something important came up. Let me just follow that up. I’ll call you back in an hour.’

Six hours later he called back and asked: ‘Do we have your bank details? Sheila can’t seem to find them.’

‘You do. I’ll send them again just in case.’

‘Thanks, Mick. So busy here. Apologies.’

Sent him my bank details.

I sent him an e-mail and got an “Out of Office” reply to tell me he was on annual leave for the next two weeks.

I called the office again and a different girl answered. So I started to explain but she cut me off with: ‘Unfortunately the gentleman that deals with that is on leave….’

‘I’m sorry but he’s the only one that can deal with that.’

‘She was filling in for Lauren.’

‘Have you tried her e-mail?’

‘No I didn’t know she was back until now.’

‘Ok, then I suggest you try her e-mail.’

And she hung up.

Lauren e-mailed me back and said: ‘This is being dealt with, Mick. We’ll be in touch as soon as we get to it. Let me assure you – payment is imminent.’

‘Good. How was your holidays?’

‘Good. Great. Very refreshed now. Needed the break. Did you get paid while I was away?’

‘No. They said you were the only one that could deal with it. Then Lauren said she’d sort it out. Then I heard nothin from nobody.’

‘Oh really? That’s odd. Let me look into it. Do we have your bank details? Really busy here. So much important stuff goin on…are you still writing?’

‘I brought your book on holidays.’

‘I didn’t read it. My wife did. She thought it was great.’

‘No problem. She loved the bit about the sharks.’

‘I didn’t write anythin about Sharks.’

‘You didn’t? Oh. Ok. Weird. Hmm. I’ll get back to you on this money thing anyway. Can you give me a few days, a week at the most?’ 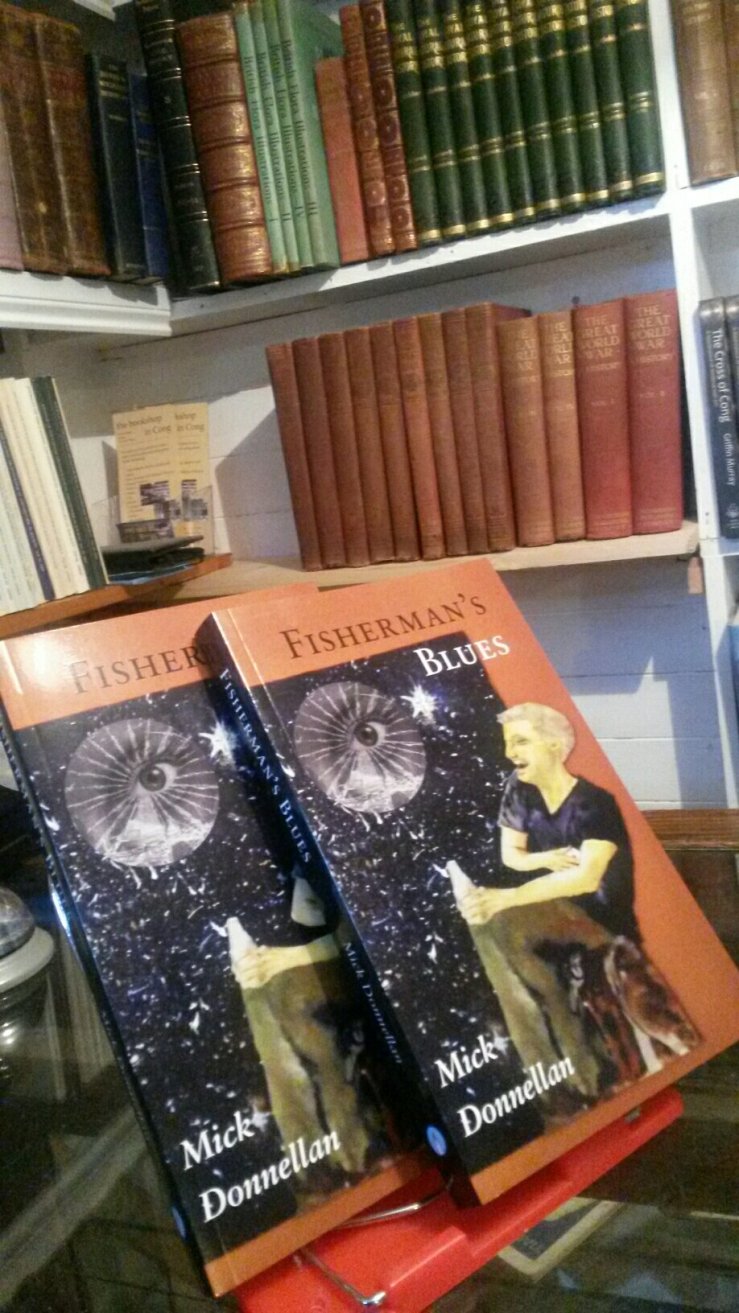